Elegant silvery unicorn, was donated to the Museum from the Social Theater of Como in 2009. Despina was built for the scenes of the opera “Cosi fan tutte” by Wolfgang Amadeus Mozart. It is named after one of the work’s key character: Despina, a wily maid who helps Don Alfonso to win a bet on loving fidelity. In the stage production Despina was placed in the office of Don Alfonso, philosopher and alchemist. According to tradition, in fact, the unicorn was a magical animal, whose horn was an antidote to all poisons and brought much luck. Even for this Despina is among the most beloved horses and the most cherished of the Museum. 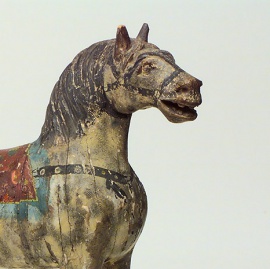 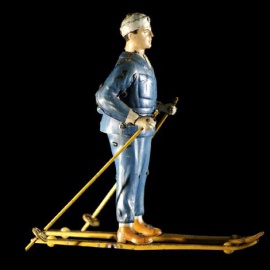 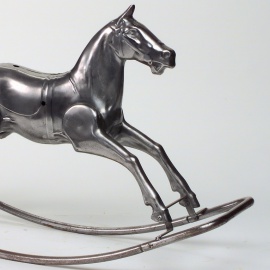 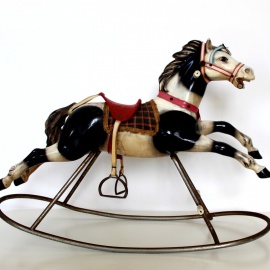